Over the past year, I’ve been finishing off my PhD but lots of collaborative music has been bubbling along and bursting out into the atmosphere!

I met Gaika a few years back and was immediately struck by his flow and lyrics. Now he’s signed to Warp and doing great things, both musically and culturally. Two of my homies, Alex Morris and Yoshee Windrich of Briggs Studios, London also produced this track. Check out a teaser for “Neophyte” on Warp Records here.

THE MIZ’RIES Complete Control of Your Vehicle

Part-improv, part powerpop, part digital hardcore, the Miz’Ries is the funnest band of all time to play in and always gets a wild response from the audience when we play live. We have recorded more ambient tracks on this recording with techno crazytronica and drones from Jeff Snyder on analog synth and gritty noise, vintage voice and opera samples and effects from Quinn Collins and kraut rhythms from me on drumpad, with poetry and punk political lyrics from me. All in all a great time.

Listen/Buy Here: The Miz’Ries Complete Control of Your Vehicle on Belts and Whistles

I love the spirit, creative and political nature of the act improvisation and I deeply value the global community around it — this album has some of my favorite people and musicians in the world. Jeff Henderson has been my buddy, mentor and collaborator for too many years to count. He’s an amazing musician and I was excited to organize a recording session for him when he hit New York from NZ. I enlisted Federico Ughi, who I met 9 years ago when I lived in Rome. We both happened to live in Brooklyn after Italy we’ve collaborated ever since. Luckily, through Federico, I met the lovely, living legend, Daniel Carter, and he agreed to come down and play. The final person in this group is my genius analog synth master friend, Jeff Snyder… Thus, LIFE STATION was born.

Cave Circles is one of the brainchilds of drummer-producer-composer, Riki Gooch. Riki played drums on my second album years ago, and I’ve always been struck by his rhythmic strength and sensitivity. He has always prolifically produced and composed electronic music and now the world is lucky that he has suddenly started releasing it, under different monikers. This vinyl was put out by the lovely people at Wonderful Noise, Japan and you can check out more of Cave Circles on bandcamp. 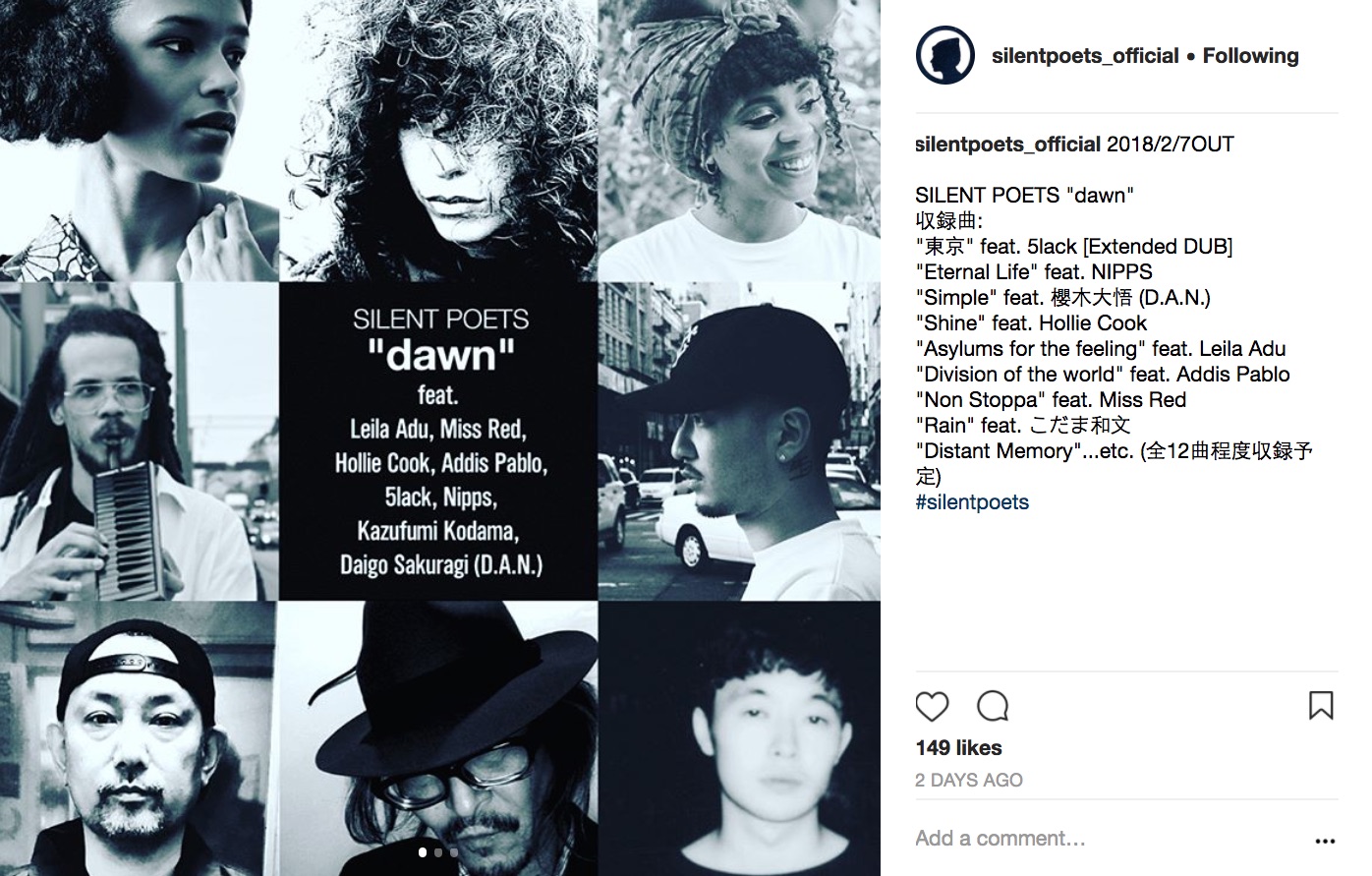 The Mystic Hour with Pulitzer Prize winning composers Caroline Shaw and Du Yun. Shaw’s “This might also be a form of dreaming” World Premiere performed by ICE and Roomful of Teeth, Yun’s “An Empty Garlic” played by Claire Chase and Leila Adu’s Alyssum performed by the Calder Quartet with ICE harpist, Bridget Kibbey. 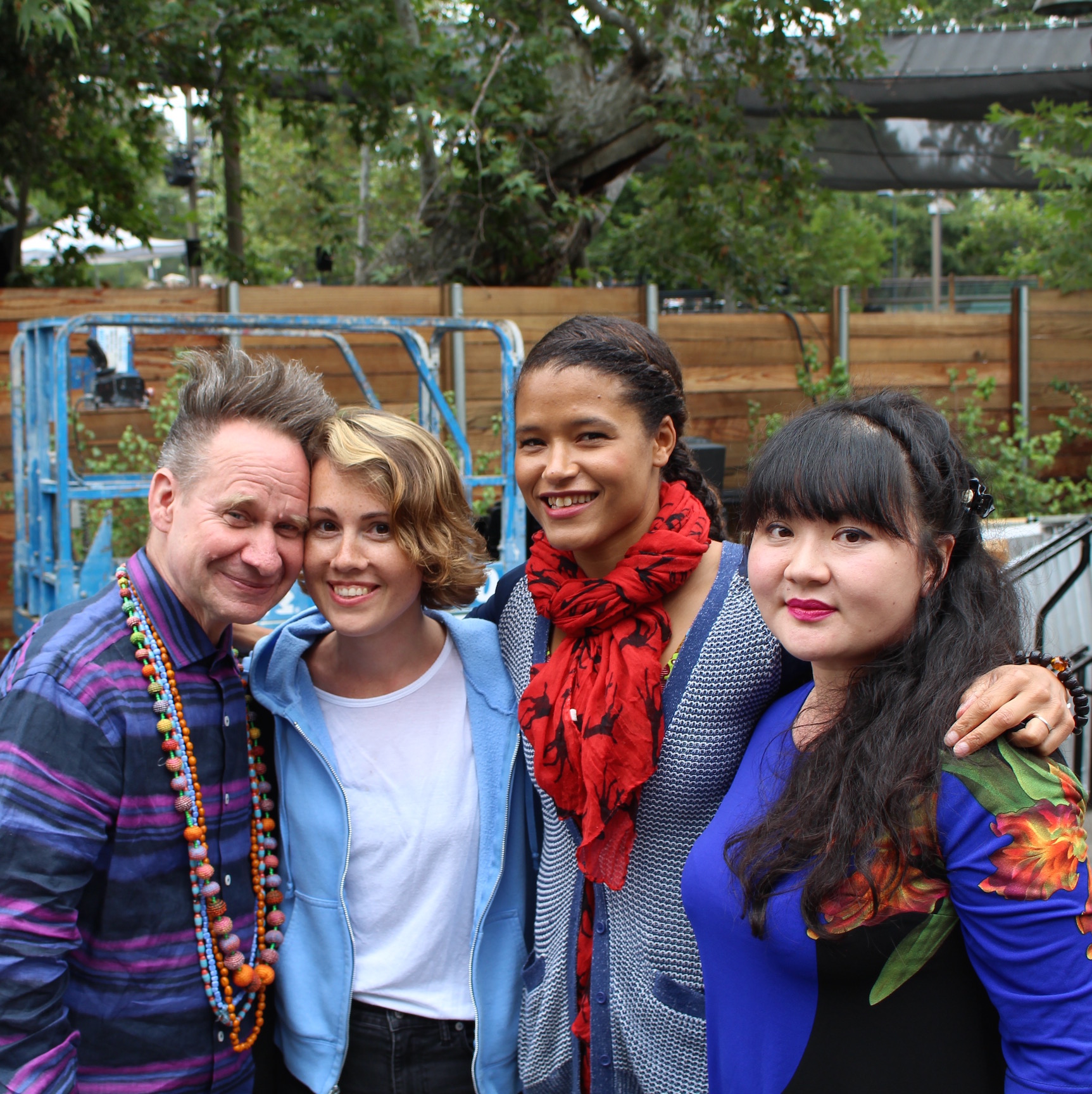 Morning Ojai Extra with the Calder Quartet. Leila Adu’s “if the stars align…” with features works by Christine Southworth and Caroline Shaw.