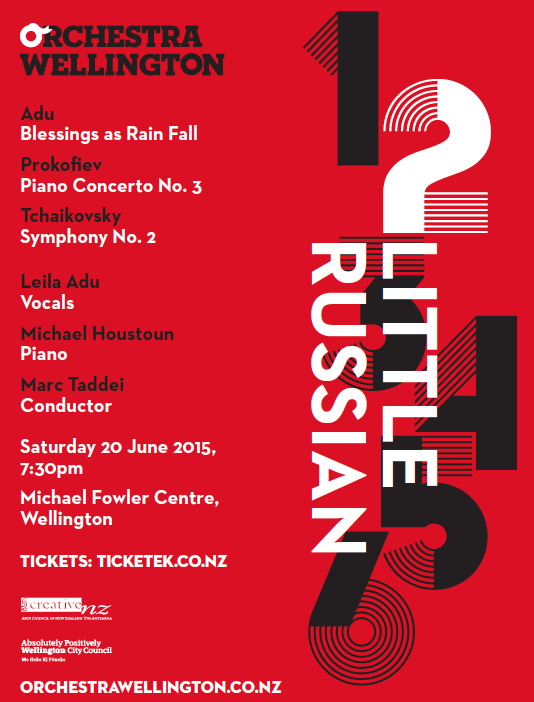 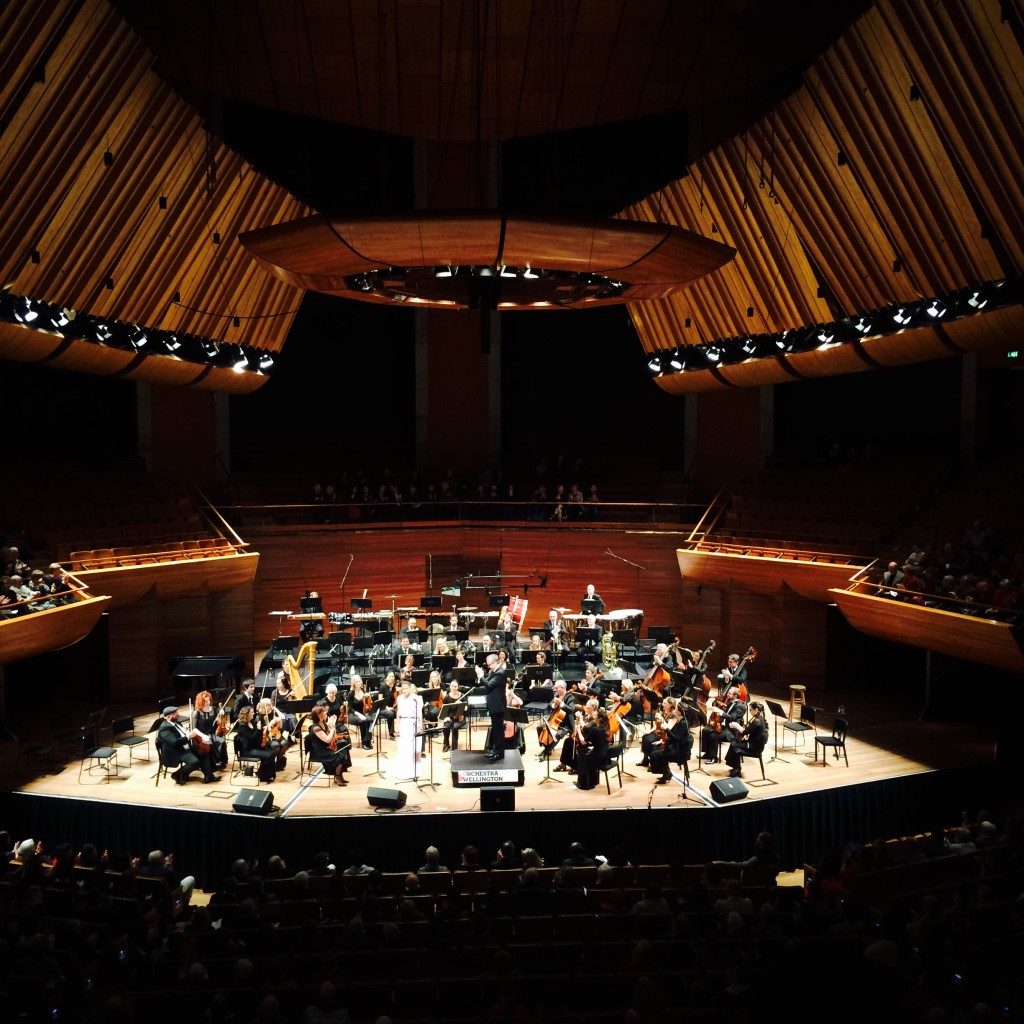 She stands pretty motionless, expressionless, yet seeming totally self-possessed and confident. I’m sure her demeanour persuaded most of the audience that we were going to hear something unusual and significant, and there’s no doubt about the forces of personality and character that work in her favour in any role she chooses to adopt.

Her voice arrived first and for a moment seemed to dominate the orchestra, even though it appeared not to be amplified: it’s an engaging voice that switches several times into a surprising falsetto which was presumably to reflect the spirituality of the words. After a little while, the shape of the piece emerged: limited amount of melodic material, mostly consisting of descending scales in a rhythm that might be described as part-time jazzy, related more to the idiom of the mid-century American musical than to jazz itself. The words sometimes sounded as if being forced into existing musical patterns…

One had the feeling in the end, trying to weigh the music, assess its value, characterise it, that given its base in Buddhist philosophy and morality, the standards that are applied to western music were irrelevant. That it’s not meant to be judged as we might judge a sonata or an opera, but perhaps rather, a madrigal or a protest song, where the message or the spirit is more important than the artistic clothing in which it’s dressed. Read more: Review by Lindis Taylor in ‘Middle C’

The thread, always, is her voice. And Blessings featured a Buddhist text by Kalu Rinpoche and revised by Chime Shore (an early meeting with Shore had been a formative experience in Adu’s life) with Leila singing against the rise and fall of the orchestra. It was mesmerising as the voice became a mantra when singing of mantras, as the strings and horns moved around in a constantly modulating piece, tempo shifting, keys changing, it had busyness but never bluster.
Read more: Review by Simon Sweetman in ‘Off the Tracks’