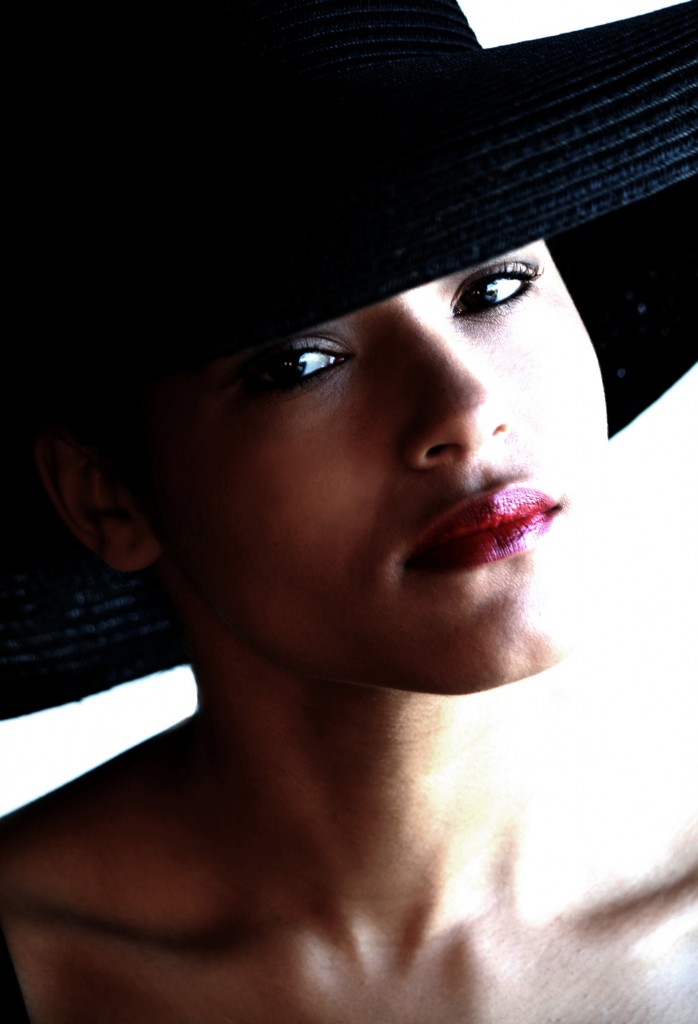 
After a heated voting session, Leila has been chosen as MTV Iggy’s Artist of the Week! We’d like to give a huge thanks to fans for voting around the globe and special thanks to everyone for spreading the word, tweeters, facebookers and bloggers such as Bold As Love and to MTV Iggy for zoning into music from downunder!

“Leila Adu is an artist with the ability to strike endlessly fascinating balances. She is a classically trained pianist, with a graduate degree in composition, who plays a lot of rock clubs and festivals. Her music combines the dissonance of avant garde composers and free jazz artists like Sonny Sharrock with the playful experimentation and fierce social commentary of punk provocateurs like Nina Hagen and Eve Libertine…” by Beverly — Read More: Bands We Like: New Zealander Leila Adu’s Mercurial Keys

Leila Adu has completed the European leg of the ‘Ode to the Unknown Factory Worker’ CD Release Tour and she hits the States again in the Spring. She played in duo with Orlando Greenhill with Pitch Like Masses, Falsetto Teeth & Peter Mayer in LA and continued through Europe with the ‘Ode’ drummer Daniele de Santis, along with Mills Projects, Dead Days Beyond Help, Limeheaded Dog, Poino, Otto Fischer & Dave I.D.

‘Ode to the Unknown Factory Worker’ has garnered reviews by Beverly at MTV Iggy, Kambui at URB ALT, Gianluca Diana of Alias and Rock IT, Antonio Pellicori of All About Jazz Italy, Giancarlo Turra of Sentire Ascoltare and Enrico Bettinello of Blow Up, among others. The CD is available online and as a physical import in the U.S., as well as in selected European stores. Thanks to everyone who has already purchased ‘Ode to the Unknown Factory Worker,’ as well as Leila’s previous albums!

The ‘Fortuna’ video single directed by Boston Fielder has been viewed 660 times in 5 days, with an independent marketing campaign. Leila is already working on a new avant-garde electro song album with hot producers around the globe and will be represented at SXSW 2011.